Please join us for a series of talks in honour of Remembrance Day, sponsored by Rare Books and Special Collections at UBC Library. 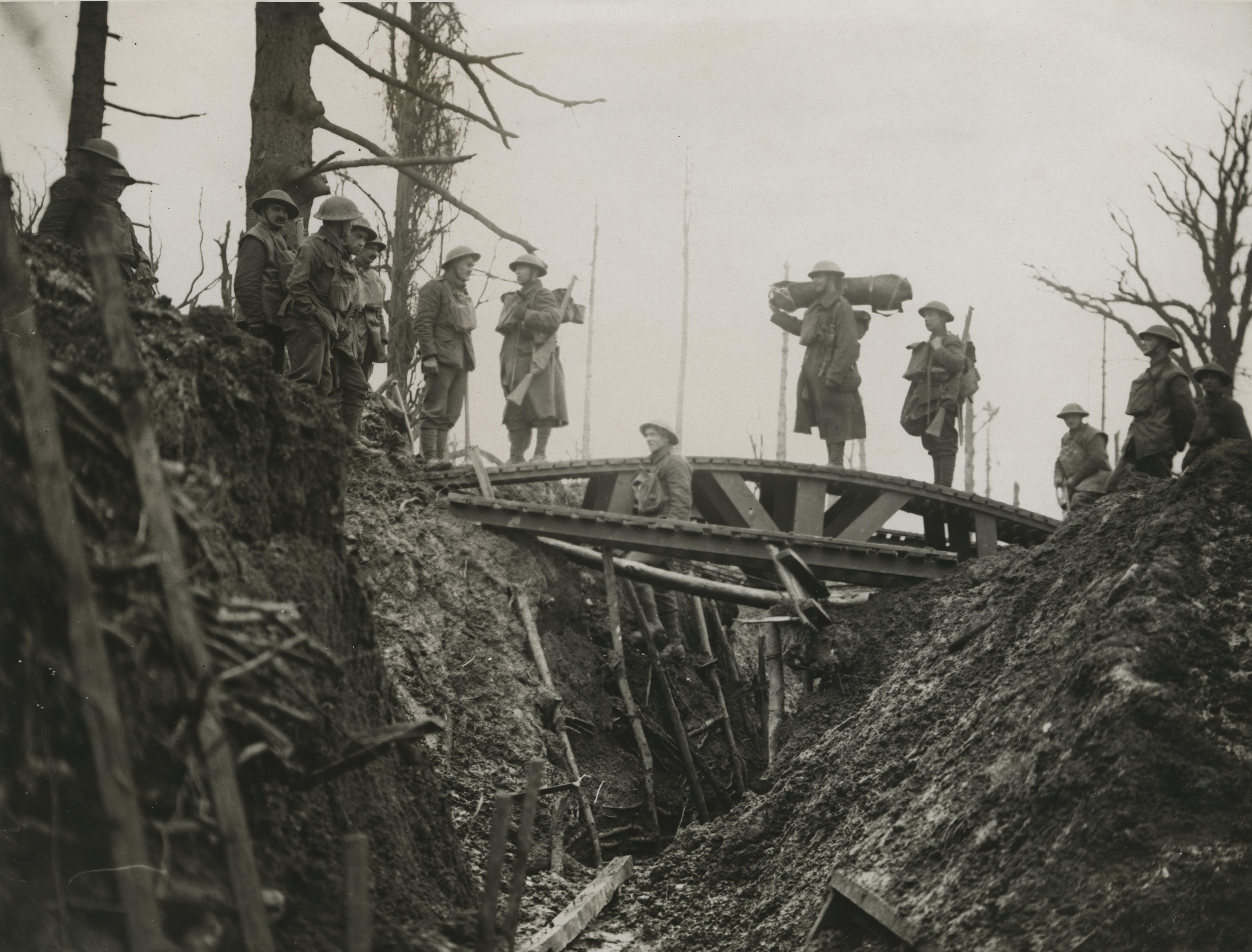 When asked if he thought the British Colony of Hong Kong could be defended against an invasion by the Japanese in 1941, Winston Churchill replied, “not the slightest chance”. This prediction forms the background to the fatal decision by Ottawa 75 years ago to send Canadian troops into the maelstrom that became known as the Battle of Hong Kong. As the 75th anniversary of the Battle of Hong Kong approaches, Cameron Cathcart will provide an overview of the battle, its aftermath, and delve into the personal lives of the brave Canadians whose lives were changed forever.

Based on research gathered over the last two years from national, provincial, and naval archives in Canada, Australia, and the U.K, Clifford J. Pereira will tell the forgotten story of hundreds of non-resident Asian seamen on vessels of the Canadian Pacific Railway deployed by the British Admiralty in the Pacific and Indian Oceans during the First World War.

While Canada has been surprisingly low key about commemorating the Great War since 2014, we do have a wealth of artistic material that does important work in reconstructing and remembering the war. Dr. Sherrill Grace will consider how Canada remembers the war, and why it is important to do so, focusing on works by Canadians writing about the war from a late-20th century perspective. 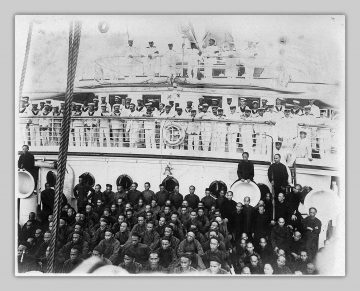 All three talks are located in the Lillooet Room (301) of the Irving K. Barber Learning Centre on the University of British Columbia’s Vancouver campus. The talks are free and open to the public.

In conjunction with the talks, a special display, Empires and Empresses at War, will be featured in RBSC’s Chung Collection exhibition room from November 4-November 30, 2016. The display, curated by Clifford J. Pereira, with curatorial assistance from Katie Sloan, showcases the importance of Canadian shipping vessels and the role of Asians and Asian-Canadians serving on Canadian vessels during World War I.

For more information, please contact Rare Books and Special Collections at 604 822-2521 or rare.books@ubc.ca.